Some Pokemon, like Bulbasaur, are relatively easy to evolve, while others, like Gimmighoul, offer a more significant challenge. For starters, it’s not particularly easy to catch this little Pokemon, and even when you find and catch one, you’ve got to meet a bunch of random requirements to get it to evolve. So, if you’re playing Pokemon Scarlet or Violet and are wondering how to make this happen, keep reading as we’ve detailed every single step for you. 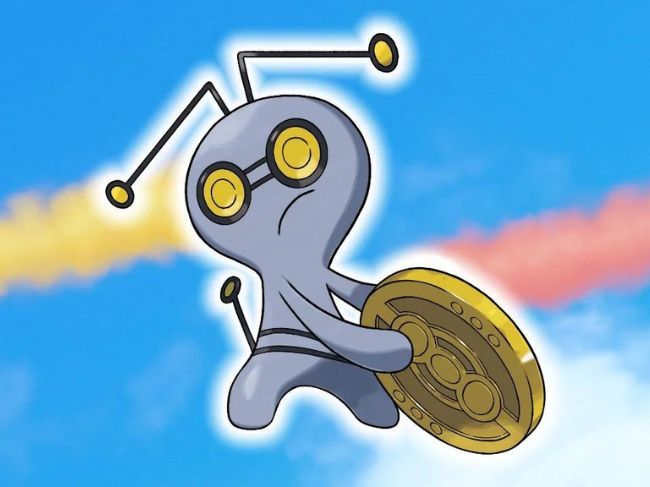 Where can you catch a Gimmighoul?

To be fair, you’ve probably spotted a few Gimmighoul already since Paldea is absolutely brimming with them. But, Gimmighouls that have a coin on their back are basically impossible to catch outside of Pokemon Go. While this has led many players to believe that this Pokemon is incredibly hard to catch, the truth is that you just have to try and battle the chest version of this little guy.

You can find a bunch of these Gimmighoul in Paldea, and there are a few specific places that are almost always guaranteed to have them. Watch Towers, for instance, will have chest Gimmighoul lurking about.

How can you evolve a Gimmighoul?

Once you do evolve the Pokemon, the Gimmighoul coins in your kitty will disappear. You will, however, enjoy new powers like avoiding Status Ailments, Make it Rain (which is a Metal Attack) and more.