It’s clear that Marvel and Kevin Feige have no clue on how to proceed with Phase 4 of the MCU. Ever since the conclusion of Avengers: Endgame. The MTU (Marvel Television Universe) is an abject failure at basic storytelling and creating characters that the paying customer can root for. The latest batch of cookie-cutter MCU films like Black Widow, Shang-Chi and Dr Strange in the Multiverse of Madness (review) has all but killed any interest in future projects. Look, it’s been a great ride, and we’ve got 12 full years of fantastic films and assorted shows, but let’s call a spade a spade. The MCU is dead and what we’re all watching is the rotting corpse of the once great franchise. Thor: Love and Thunder is the latest bottom-of-the-barrel product from the conveyor belt of hot garbage that is the modern MCU. 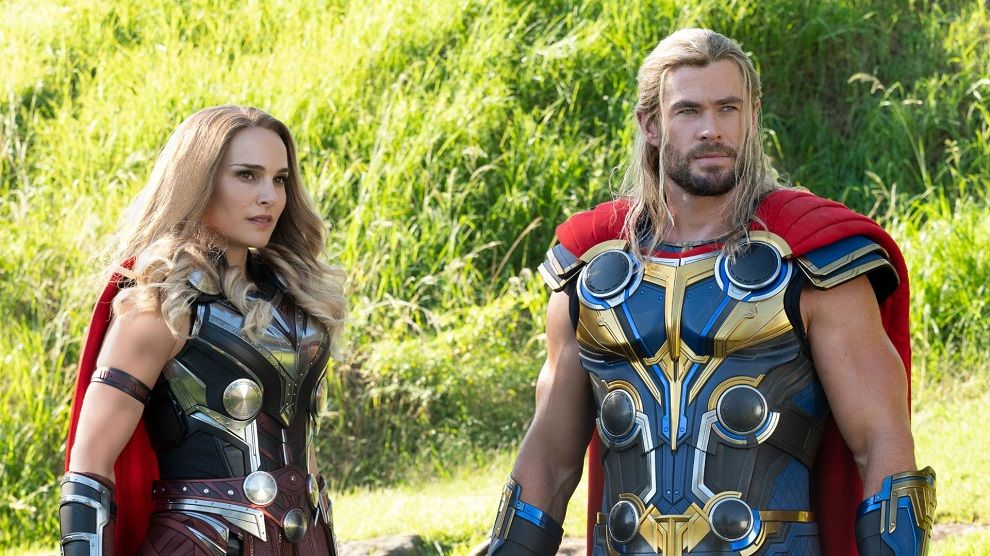 Will everyone please applaud the Thor: Love and Thunder Cast?

Where do I even begin with this dumpster fire of a film? Love and Thunder starts with the genesis of Gorr the God Butcher, played by Christian Bale as he watches his daughter die in his arms and vows revenge on the gods for not helping. To be honest, Bale is the only actor who looks to be trying his best with the terrible script. The film then shifts tone into this *lol so random* humour that kills any momentum that was built up. What follows is a confusing plot that sees Thor, Female Thor and Valkyrie go on whacky adventures to the land of the gods and beyond, always hitting us with the cringiest of one-liners and ending with another flashy, beam-in-the-sky finale. It’s all so predictable and boring at this point that it’s a wonder that people are excited about these substandard products.

Chris Helmsworth as Thor is ok but the script is more interested in presenting him as a buffoon that it was hard to take him seriously. Natalie Portman as female Thor is about as interesting as a ball of dirt, replete with cringey one-liners and more ‘gurl power’ than you can shake a glitter pen at. The worst of the lot is Tessa Thompson as the race-swapped Valkryie. The woman cannot act and every scene that she’s in ultimately crashes and burns because Thompson is a charisma vacuum.

Taika Waititi is a literal one-trick pony and Love and Thunder shows the audience his limitations. The man does not understand tension, drama and basic storytelling. All his previous films are evidence of that. Jojo Rabbit was an overrated mess and anyone who says otherwise is deluding themselves. Love and Thunder is a continuation of that same mess, with added rainbows to brighten things up. So many scenes were just people talking about NOTHING! The humour is so juvenile that I’m surprised grown adults wrote these words. Every joke is intended to act as a laugh track and it’s incredibly annoying. None of the ‘jokes’ ever land and it just feels like I’m watching a terrible sitcom from the 90s. 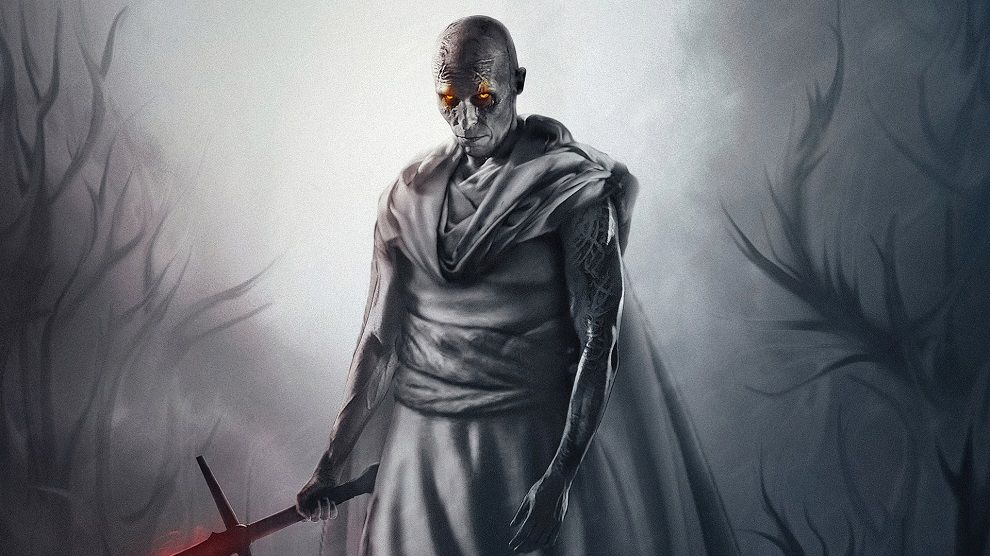 The action sequences were so bad that I was yawning during the so-called set-pieces. It looks and feels so flat and fake that it’s distracting. Watching Natalie Portman, replete with CGI arms fighting off monsters is hilarious. The visual effects look incredibly cheap and the whole film just gives off the vibe of being shot on a sound stage with a green screen. There is nothing redeemable about this film and I wasted 2 hours of my life that I’ll never get back. Even the costumes, which usually look relatively good, are basic cosplayer quality here. In fact, the entire film just gives off a cheap vibe. Love and Thunder is a $185 million film and it honestly looks like that money was spent on marketing and not on the actual film. 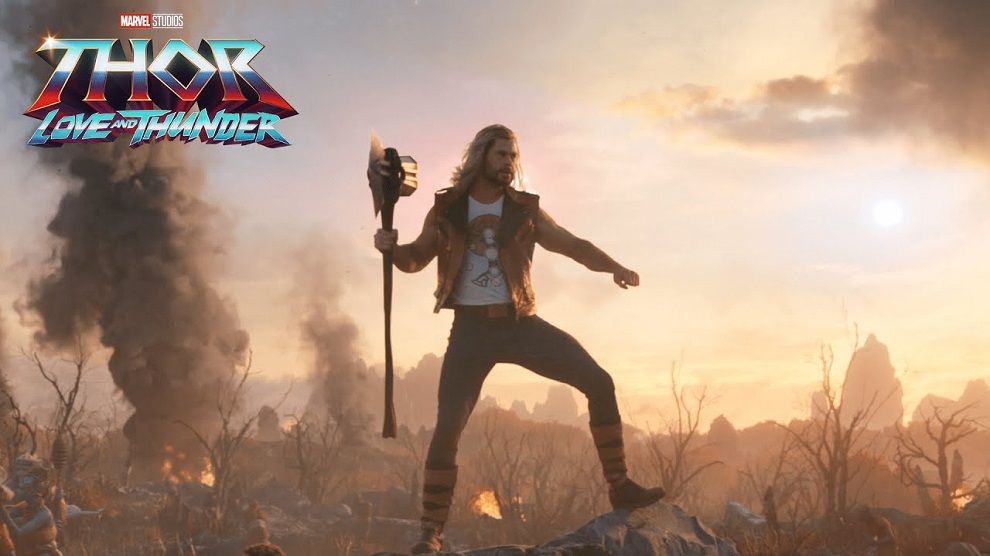 Love and Thunder is a failure on every level of filmmaking. It is boring, long and painfully unfunny. In fact, an autopsy is infinitely more entertaining than this pathetic excuse of a summer blockbuster film. Hell, go watch Top Gun: Maverick instead. At the very least, the people behind Maverick don’t seem to hate the paying customer while the dolts behind the MCU seem to hate the very idea of fans and Love and Thunder is the latest expression of that very feeling.