Bad news for Blizzard as World of Warcraft, Overwatch and other Blizzard titles will be taken offline in China by January 2023. It seems that NetEase, the company that’s responsible for the licensing agreements in China has failed to renew access to these games. China is a tough market to crack since it requires a bunch of licenses from its government to even operate there. These licenses are difficult to obtain and many game publishers have not been able to crack the code of the CCP. This is why the news of World of Warcraft being taken offline in 2023 comes as such a shock. 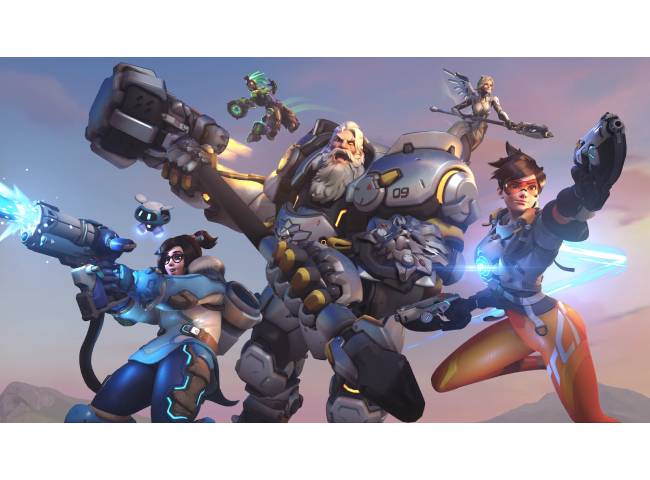 China to lose World of Warcraft and other games in 2023

Companies such as Activision have stated that it is looking for an alternative to the situation. In a report on the BBC, NetEase boss William Ding stated that the company tried its best to negotiate with Activision but if ethics in business was really being discussed here, we all know how China deals with these issues. He went on to say that, “There were material differences on key terms and we couldn’t come to an agreement”. China has also laid out draconian rules in regard to gaming, limiting the amount of time they are able to spend gaming. Children are allowed to spend one hour on Friday, Saturday and Sunday on games. These arbitrary rules have led to a massive downfall of the country’s gaming industry. To be fair, China was never going to produce any game that was worth its salt.

Here’s a list of the games that will be taken offline in China in 2023:

Heroes of the Storm